Circleboom Twitter / Help
Home
Blog
Plans & Pricing
Click to Manage Your Twitter Account
Getting Started
What is Circleboom?
Connecting Your Social Accounts
Plans and Pricing
Using 3rd-party Tools like Circleboom for Twitter Accounts
Accepted Payment Methods
How secure are Circleboom payment pages?
Managing Your Account
Subscribe to a Circleboom plan
Where to Find Your Receipts
Cancel Subscription
Reactivate Subscription
Connect Child Accounts
Remove Child Accounts
How to switch between my Child/Master account
Can I change my child accounts with a new one?
Upgrades Between Plans
Delete Data Instruction
Features
Using The Grid
Creating Twitter Lists
Whitelisting Twitter Followers
How can I convert my Whitelist to a Twitter List
How can I convert my Blacklist to a Twitter List
Using "Hide who I visited within X day(s) on CircleBoom" Filter
How to Add your Followers to Blacklist
Exact Phrase Match in Smart Search Feature
How Can I Use the Location Filter Efficiently?
FAQ
My Twitter account is locked; what should I do?
How can I revoke Circleboom's access to my Twitter account?
I'm getting some error messages
Getting "Somehow your Twitter token is expired or invalidated..." message
I can’t login to Circleboom, what’s the problem?
Why can't I follow anymore?
Do You Have Bulk/Mass or Automated Unfollow and Follow?
Why was my credit card declined?
My account is suspended, what should I do?
Do you offer a trial period?
Does Circleboom have a Mobile App?
Where can I send my feedback and questions?
Image, GIF, video file limitations and scheduling tweet rules
What are the limitations of your app?
Profile clicks not working/slow on the grid list?
Do You Support Nonprofit Organizations?
Why some of my Follow / Unfollow requests fail?
Can I get a full refund for my subscription?
"All your Friends" menu doesn't show everyone I follow
Can I switch my Twitter account with another one in a paid plan?
"Not following back" page shows the accounts I'm currently following
How do I cancel active "Delete Tweet", "Unlike likes", "Delete Retweets" processes?
I deleted my Twitter archive, but my tweet counter does not show zero after
Why some of the accounts listed as inactive had tweeted a few times?
How to download my Twitter history archive
Why some of my likes still shown on my Twitter profile?
Is there a way to list all my verified followers on Twitter?
Can I delete more than 3200 Twitter likes?
How to delete more than 3200 tweets and retweets
How long does it take to delete my tweets or Twitter archive?
Why some of Twitter accounts’ last tweet date column show “no info” in the grid listing?
How can I upload Twitter archive files larger than 100 MB
How can I use coupons for a subscription?
Why can't I create Twitter lists or add Twitter accounts to my Twitter lists?
What does the "no info" label on the Grid's Last Tweet column mean?
Powered by GitBook

"What is aggressive follow churn? If you decide to follow someone and then change your mind later, you can visit the person’s profile page and unfollow them. Aggressive follow churn is when an account repeatedly follows and then unfollows a large number of Twitter accounts. That may be done to get lots of people to notice them, to circumvent a Twitter limit, or to change their follower-to-following ratio. These behaviors negatively impact the Twitter experience for other people, are common spam tactics, and may lead to account suspension. "

What we suggest is to use tools with nonaggressive intent to strengthen your Twitter account(s).

What are the limitations of your app?
/faq/what-are-the-limitations-of-your-app
FAQ - Previous
I can’t login to Circleboom, what’s the problem?
Next - FAQ
Do You Have Bulk/Mass or Automated Unfollow and Follow? 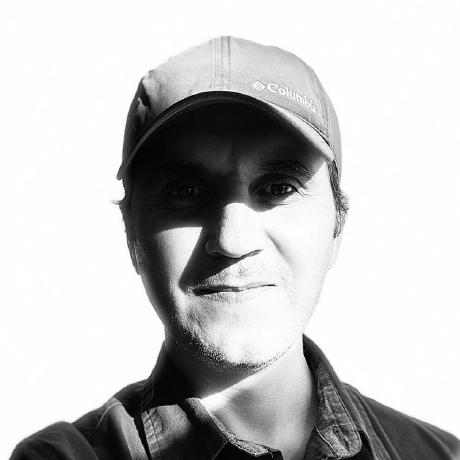